from I breathe live air by Art by machinery 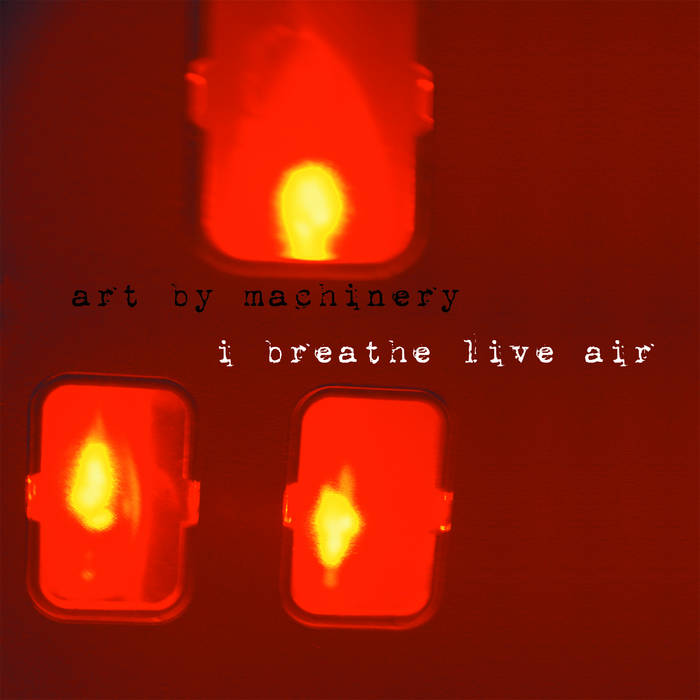 Art by machinery was founded in the autumn 1993 by Stian Rosvoll and Kato Holgersen. Then the band found the singer Ole Sandvik, he was spotted in a hospital for elderly people were he played guitar and sang. member. The two other members Jørgen Rødli and Terje Kråbøl joined the band soon afterwards. We started to write songs right away and soon we had six songs that we thought were strong. ... more

Bandcamp Daily  your guide to the world of Bandcamp

cktrl talks about heartbreak and his new record 'Robyn'